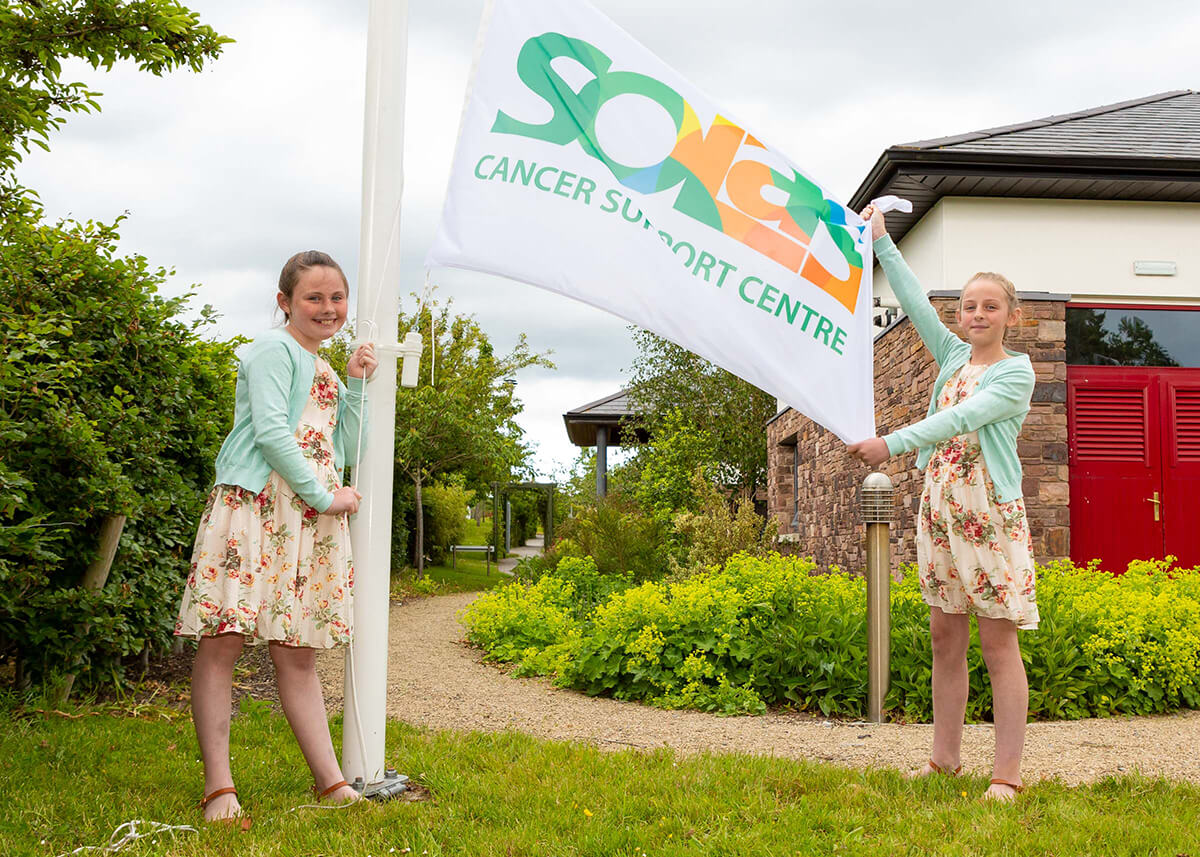 The Solas Cancer Support Centre celebrates its 20th Anniversary this month and in marking this milestone the Board of Trustees are keen to acknowledge the wonderful support that the charity has received over these 20 years.

In late 1999 founding members, Consultant Medical Oncologist Professor Seamus O’Reilly and Oncology Nurse Mags Kirwan, recognised the huge need for support services for people affected by cancer. On December 15th they called together a group of interested stakeholders to explore the steps needed to establish such a charity. On May 28th 1999 the South Eastern Cancer Foundation was officially launched and the next 20 years saw the organisation grow from a two room office in Lismore Park in November 2001, to a rented house in Earlscourt in December 2004 and finally to a purpose built centre that opened in February 2011.

Chair, Dee Jacques, feels that the founding members of the charity should be immensely proud that their original vision has been developed over the intervening 20 years and that the original objectives of the organisation still guides the current Board of Trustees: ‘When the service opened in November 2001 in Lismore Park there were 12 volunteers, 8 committee members, 1 nurse and 2 part-time administrative posts. Fast forward 20 years and we are now immensely proud to have an amazing team of 70 volunteers, 10 Trustees, 4 staff and 30 Counsellors and Therapists. The success of the charity is without doubt down to the people that have been with us over our 20 year journey- the voluntary efforts of so many individuals coming together for a common aim.

In looking back over this time there are many highlights but I feel the most significant achievement was the opening of the Solas Cancer Support Centre in February 2011. This was the culmination of a phenomenal 4 year capital development project that raised €1,250,000. The charity could not provide the services it does without the generous support that continues today and we are so grateful for it’.

Professor Seamus O’Reilly remembered the early days of the organisation and commented ‘If 20 years ago we could look into the future and saw this Centre and the services provided here we would not have believed it was possible’.

To marking the 20 year anniversary a new flag pole and beacon were unveiled. Tracy McDaid, Manager of the Solas Cancer Support Centre explains their significance ‘The flag that now flies, along with the bright beacon, will act as a continuous reminder that our services are available to all those affected by cancer because of the generosity of the community that supports us’.